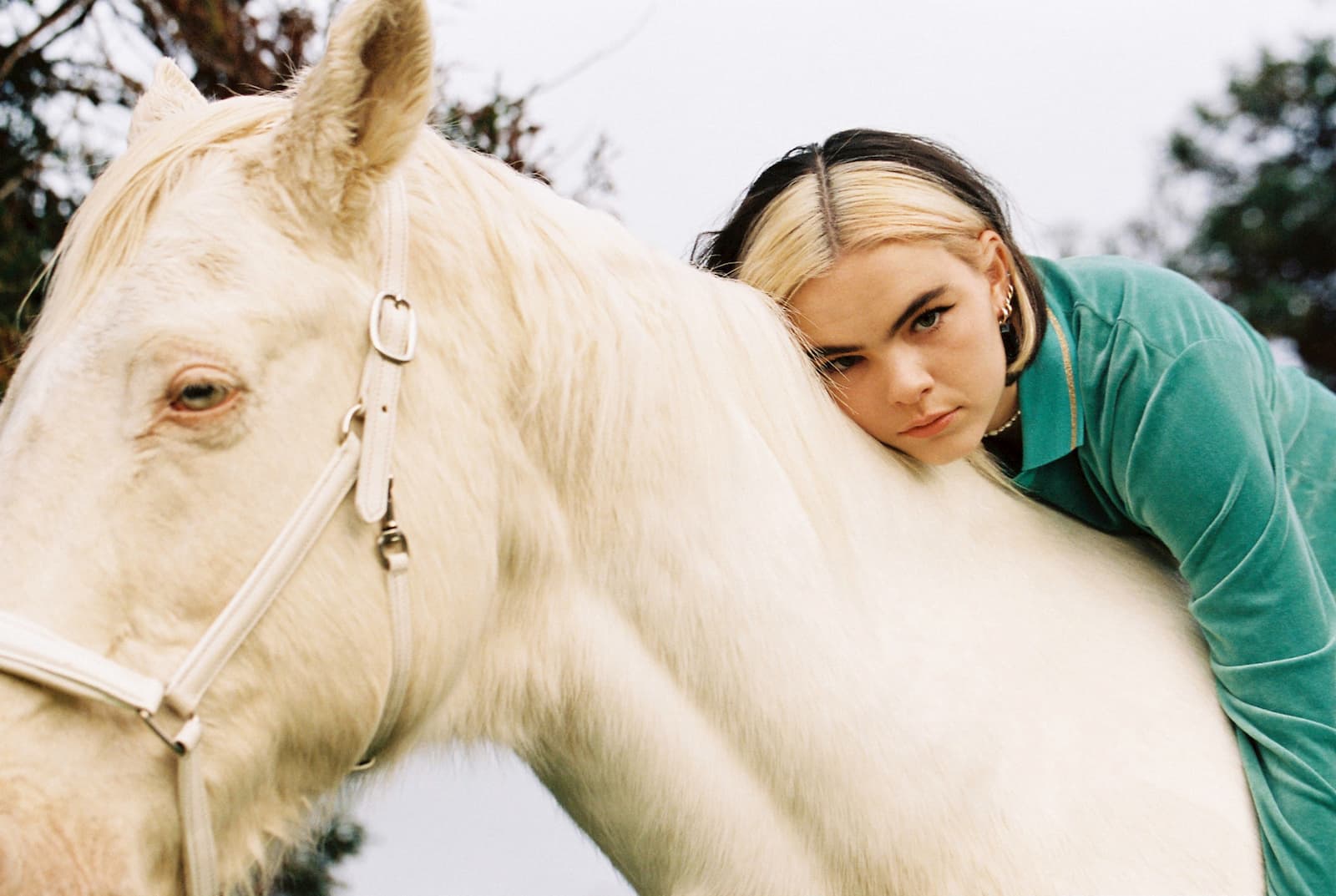 BENEE grew up a stone’s throw from Western Springs in Grey Lynn. Her meteoric rise over the past two years has seen her pick up platinum records in the US and beyond for mega-hit Supalonely and a pile of Aotearoa Music Awards. Two Spark Arena shows last month in a sold-out national tour proved that local audiences are flocking to hear what the world is going crazy about, and loving it. BENEE shows deliver an inspirational sense of fun, mixing her quirky lyrics with a energetic, groove-drenched sound. 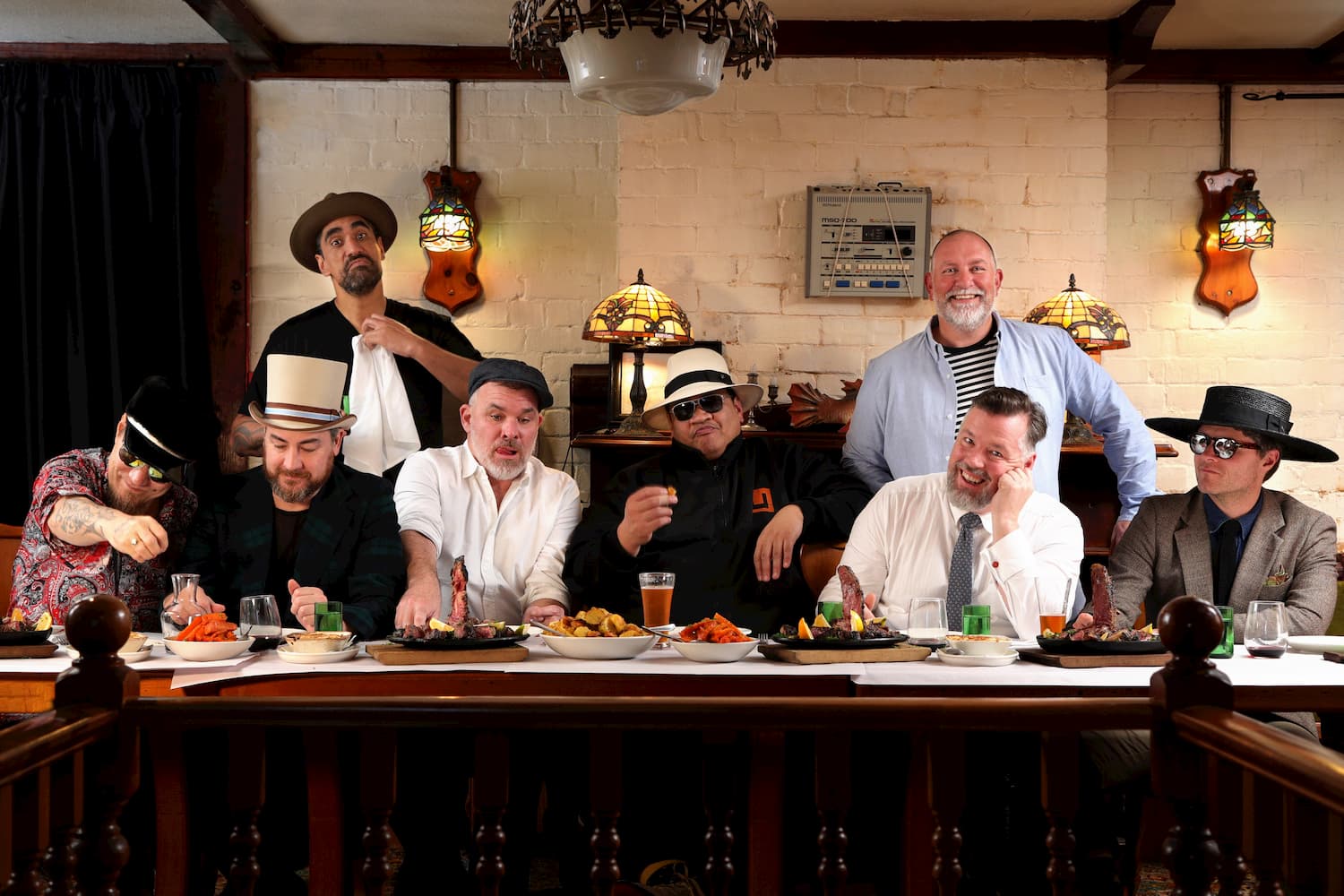 Fat Freddy’s Drop need little introduction. Founded in the Wellington club scene in 1999, Aotearoa’s seven headed soul monster have forged an international reputation as one of the globe’s finest musical acts. Drawing inspiration from almost every part of the black music lexicon, their unmissable
live shows continue to be the stuff of legend, a potent mix of soul, jazz, and dub elements underpinned by horn and rhythm section as comfortable laying down a throbbing techy landscape as they are a swampy blues stomp. 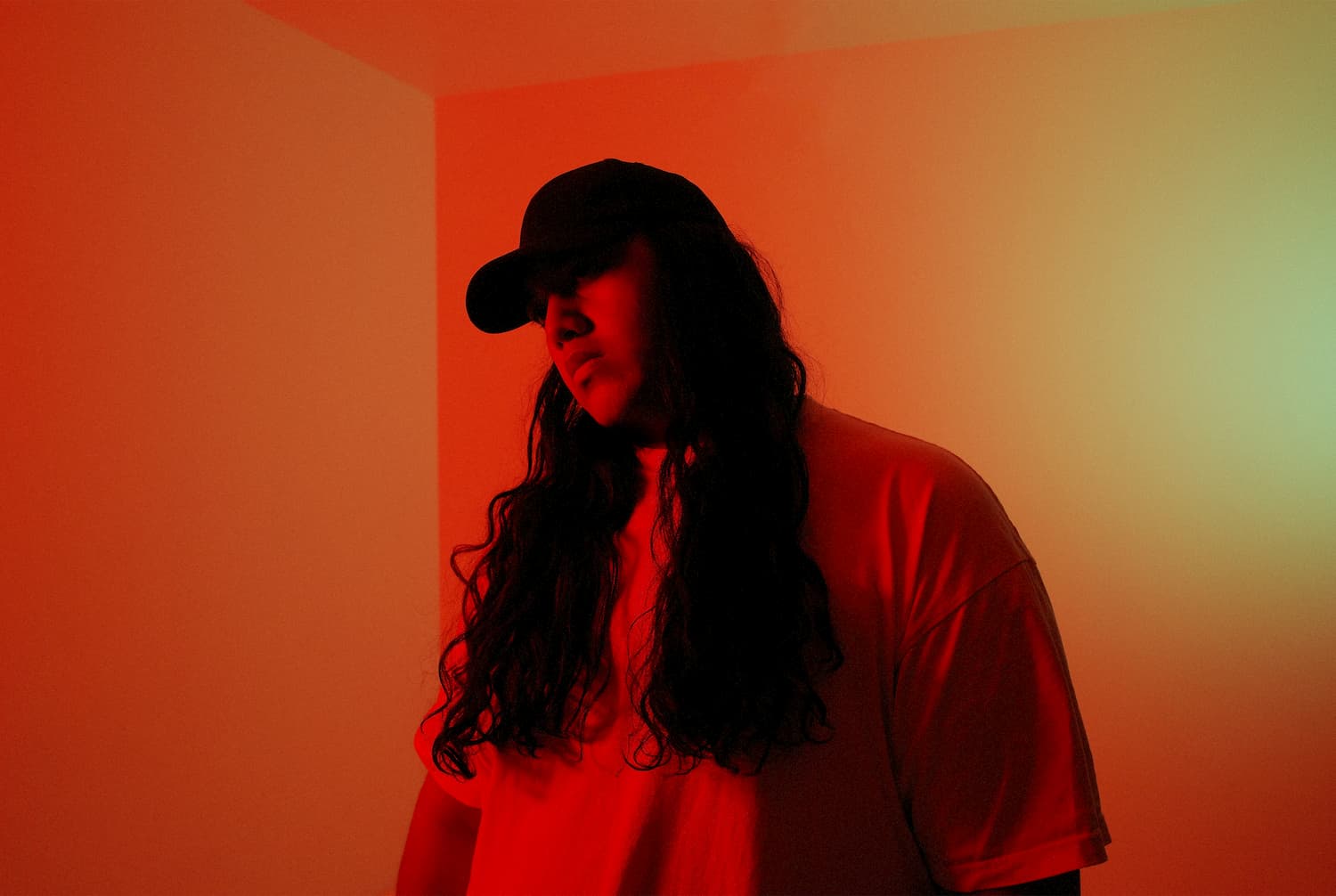 Montell2099 is a 23 year-old electronic music genius with notable fans and collaborators all over the world including his label boss, trap producer RL Grime, hip hop star 21 Savage, and official remixes for Lorde, Post Malone, Charli XCX and Diplo under his belt. Montell2099 has grown from humble beginnings making Soundcloud productions to a place on the biggest stages with mindblowing headline slots as a festival mainstay in New Zealand and travelling far and wide all over the world. 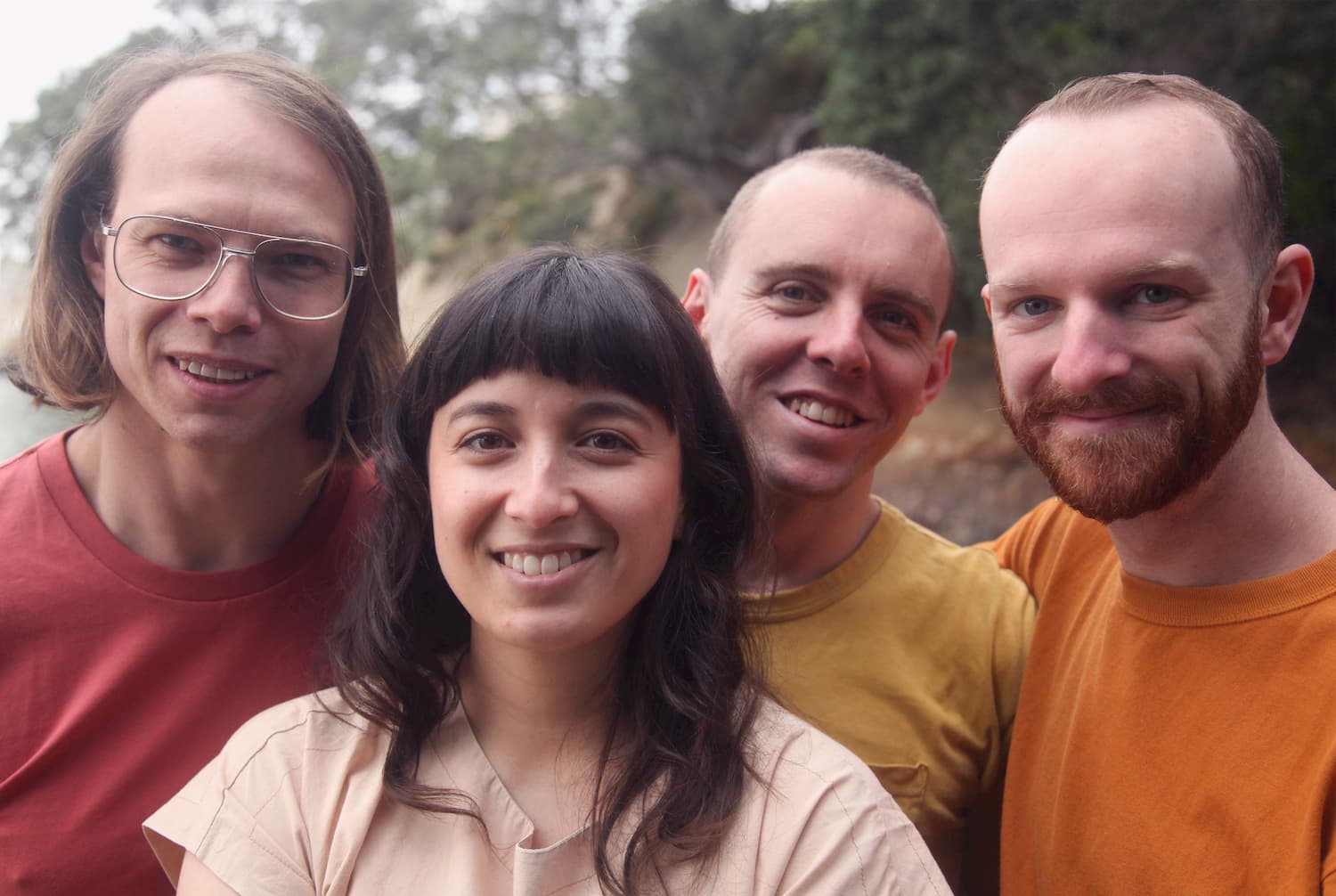 The Beths are Auckland’s indie pop heroes of the moment and their two albums have won accolades from Rolling Stone, Pitchfork and many more international publications to go along with Aotearoa Music Awards collected for Best Group and Best Alternative Artist. Their blend of propulsive singalong choruses, four part vocal arrangements and wry, introspective lyrics has won them fans all around the world and support slots for the Breeders, Pixies, Weezer and Death Cab For Cutie. 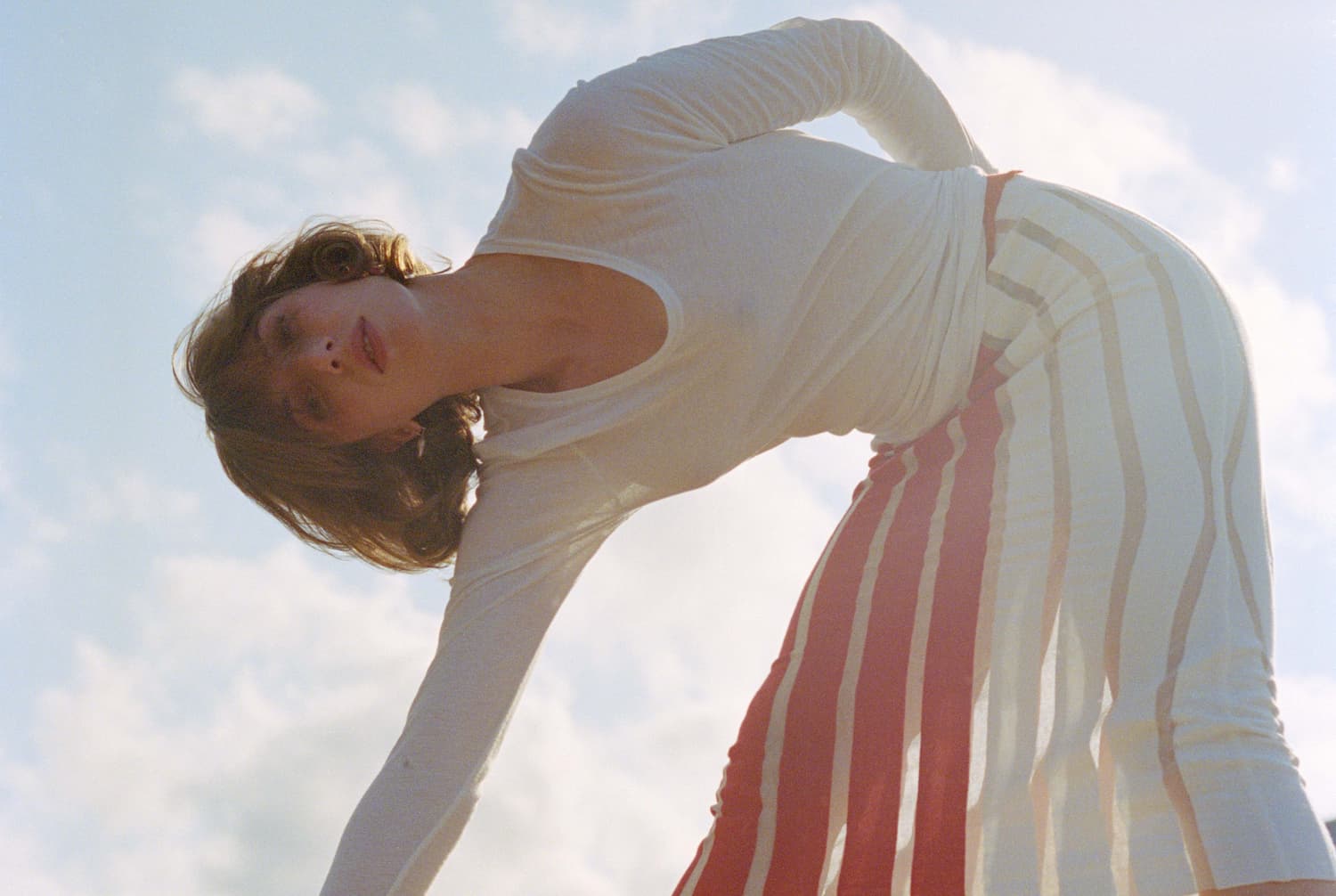 Aldous Harding’s sound has evolved from the starkly gothic indie folk of her 2015 debut to one of the most unique artistic voices on the international stage. Signed to the influential UK label 4AD and working with UK producer John Parish (PJ Harvey) she has continued to create beautiful music often accompanied by eye-popping video clips. An artist of rare calibre, Aldous Harding does more than sing, she conjures a singular intensity. Her body and face a weapon of theatre, Harding dances with steeled fervor, baring her teeth like a Bunraku puppet’s gnashing grin. 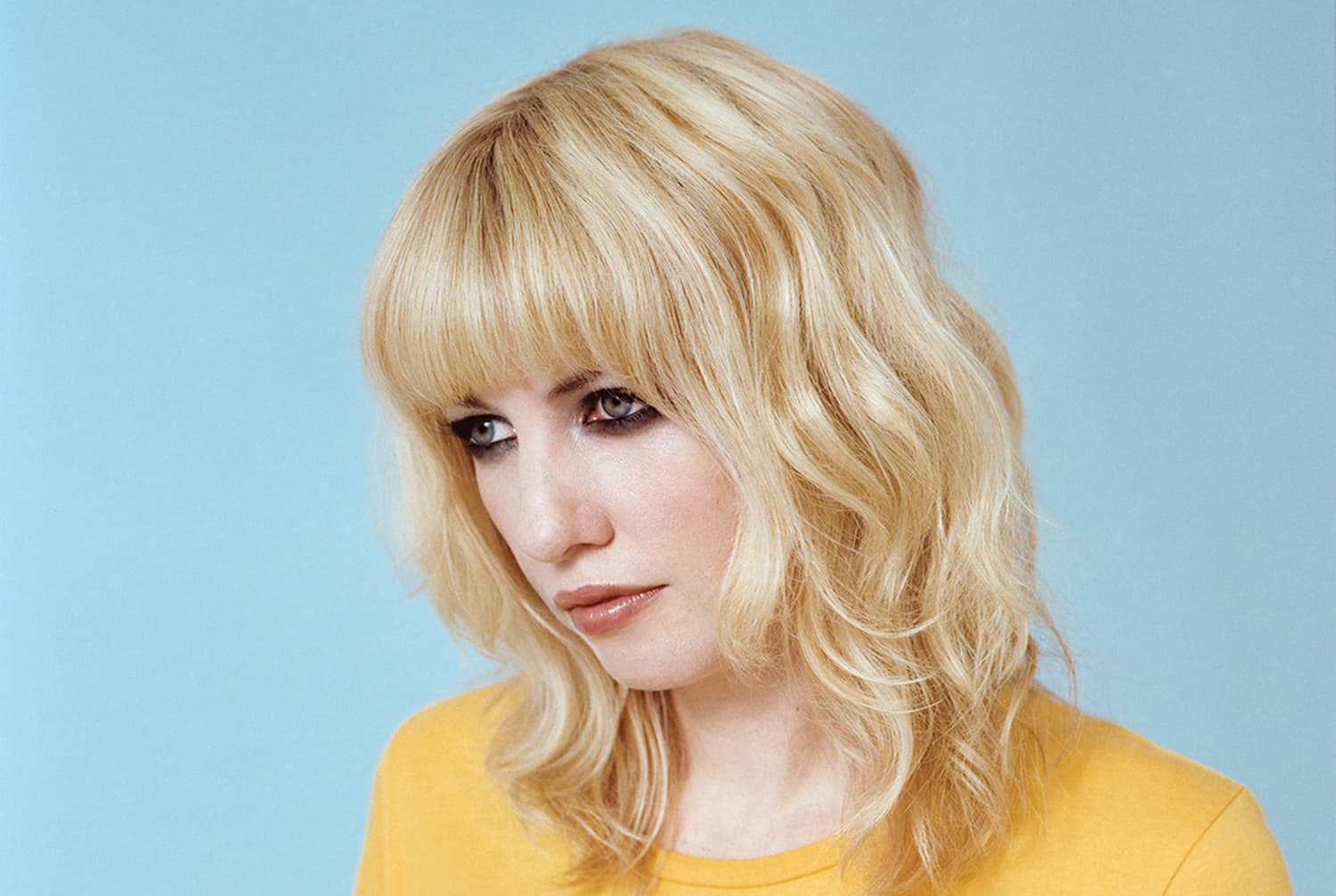 Ladyhawke began her musical journey in Wellington bands before moving to Australia and exploding onto the international stage with her solo debut album featuring the massive hit My Delirium. Two more albums have followed as she has based herself between home and LA, continuing to mine the energetic 1980s influenced new wave pop sound that has made her a live favourite around the world for a decade now. 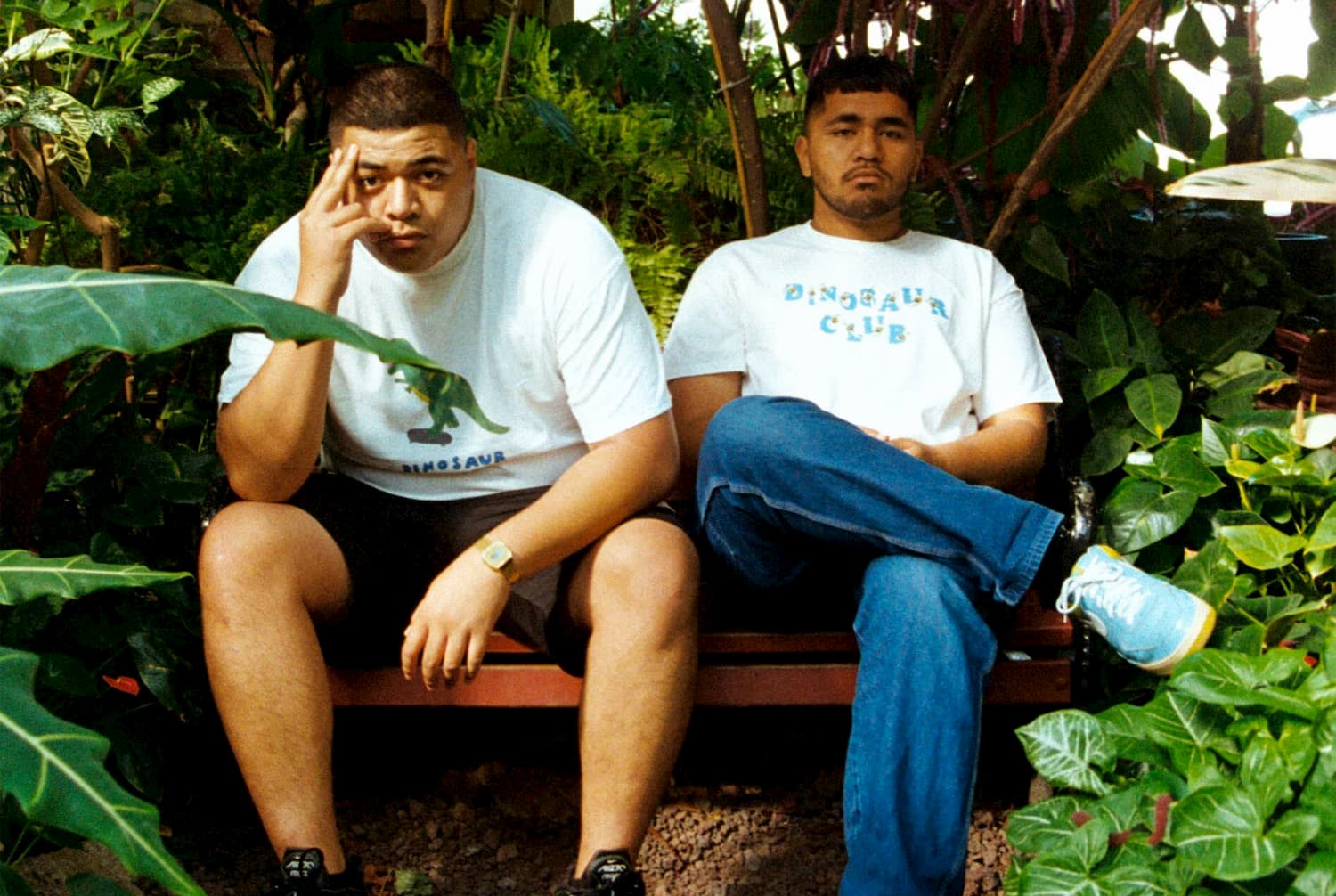 Church & AP arrived in 2018 with single Ready or Not hitting the airwaves all over and announcing the Auckland teens as a fiery new entrant in the local hip-hop scene. The duo, who met at high school, have continued to unleashed a string of tightly coiled bangers marking them out as real contenders and received attention as far away as the UK where Line of Best Fit raved “A rich cocktail that merges strong undertones of hip hop heavyweights with their youthful charm, topped with their “give me everything you’ve got’ attitude.” 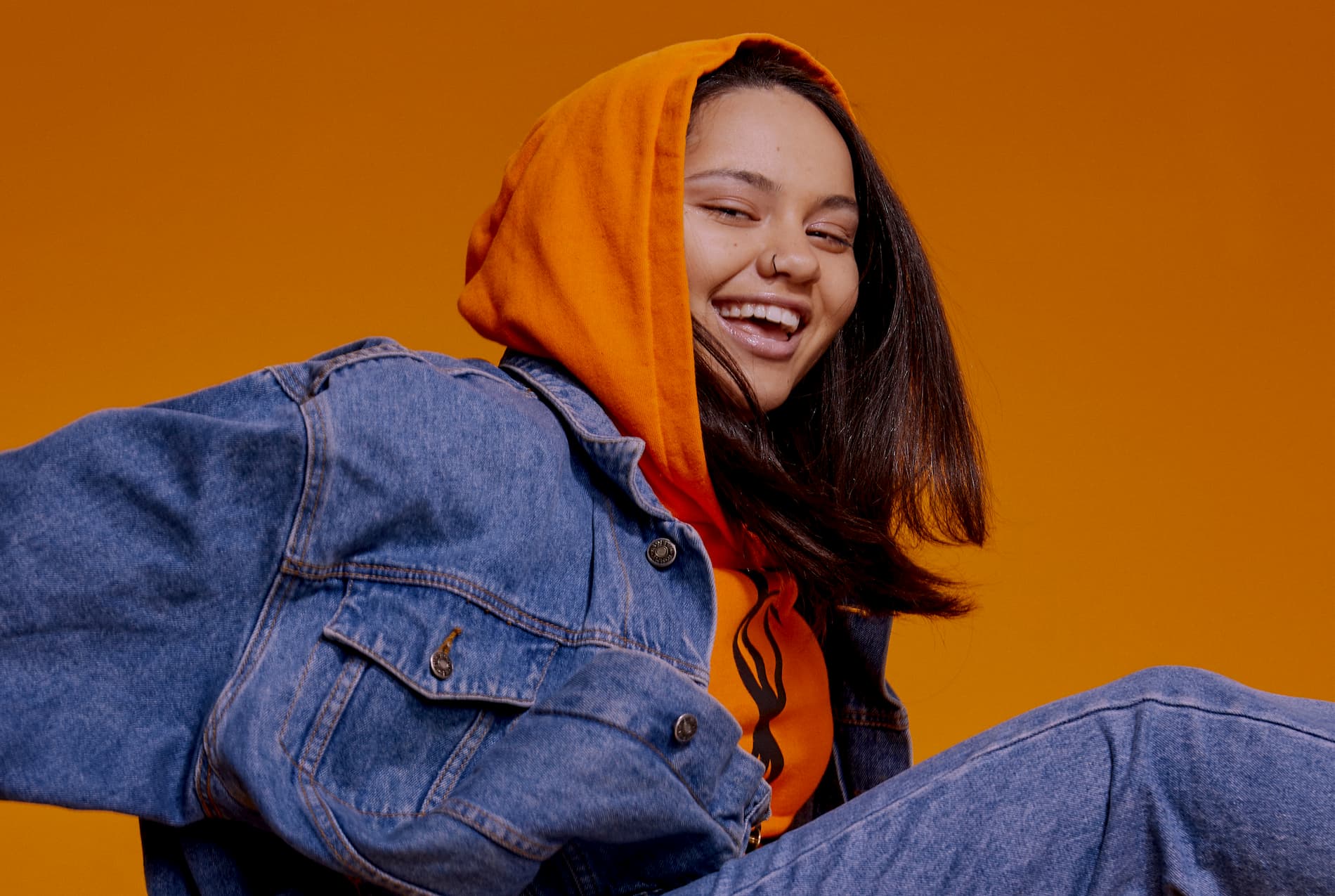 Paige has taken initial love shown for her heartfelt soul-pop from global superstars Lizzo and Billie Eilish, who both discovered and called out her songs on the over-connected world of the internet, and how sits alongside those heroes on the radio waves with her single Waves. The kind of trajectory out of the bedroom was inevitable for the hugely talented Clarks Beach kid with the most authentic cops in town. She has appeared on stage alongside Ruel, George Ezra, Six 60, Drax Project and nothing it seems will stop this 22 year-old, just like a bee, fluttering between catacombed thoughts on the heart as her songs invite us into her cozy space. 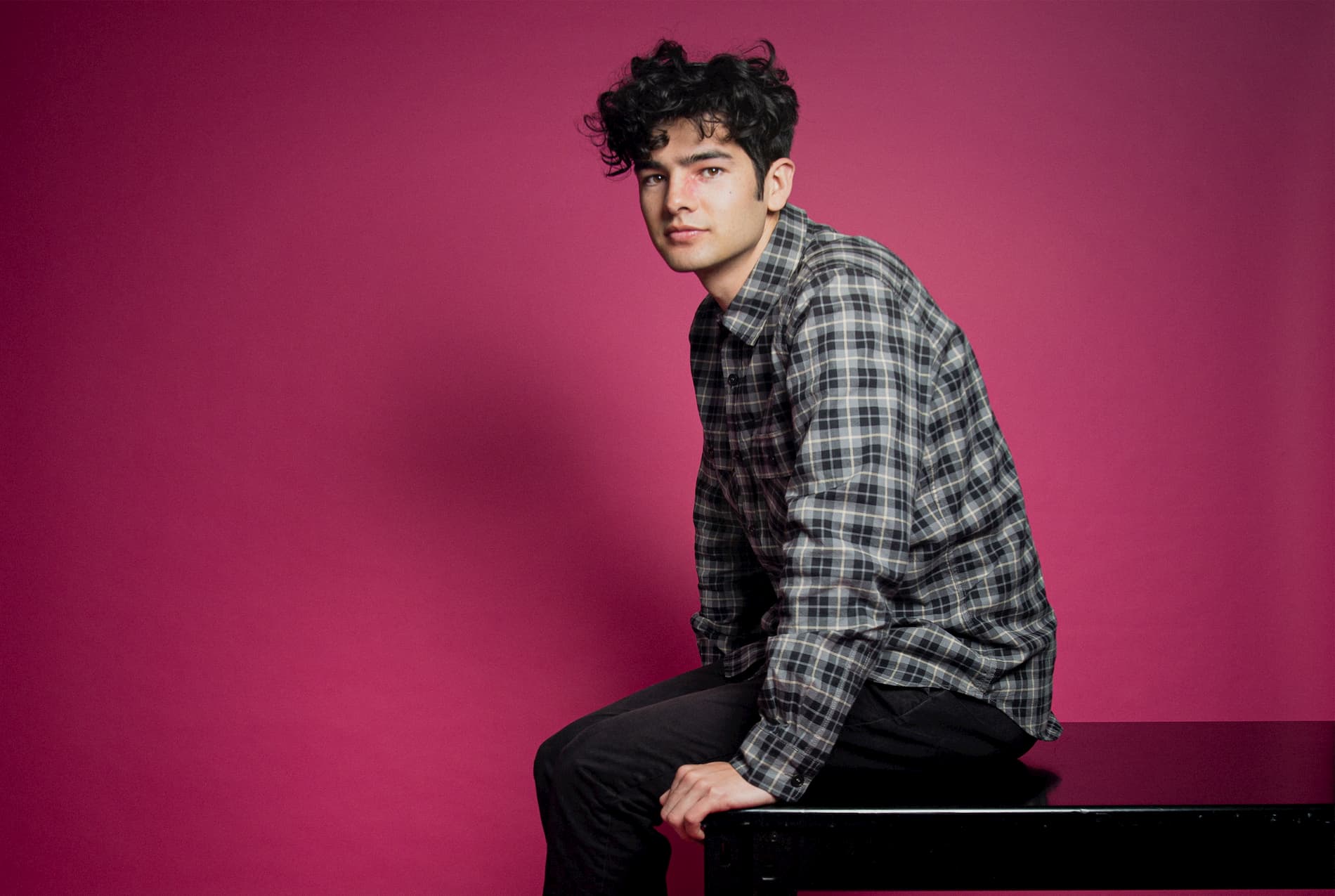 Harper Finn has grown up around live music – not just seeing his father Tim, but working nights at Auckland venues and watching closely to see the combustible collision of music and youth culture on stage night after night. Soaking up influences from all over, his thoughtful tracks combine observations on modern love, youth and young adulthood. A steady diet of releases over the past year has seen his sound evolve from late night electronic pop to the latest, his breakout hit Dance Away These Days, a post-lockdown banger inspired, he says, by a quote from Samuel Beckett: “Dance first. Think later. It’s the natural order.” 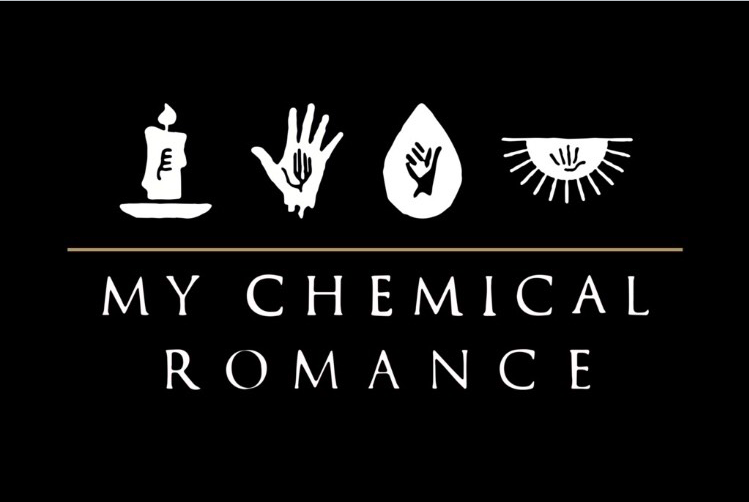 My Chemical Romance, The influential New Jersey alternative post punk band rose from the East Coast underground in the early 2000’s and took the world by storm with their 2004 breakthrough LP Three Cheers For Sweet Revenge, thanks to hit singles ‘I’m Not Ok,’ ‘Helena’ and ‘The Ghost Of You.’ Selling out stadiums across the globe and providing the soundtrack of a generation, the world has been desperately wishing for a My Chemical Romance reunion since their split in 2013, finally announcing their return in October 2019.